Red Bull boss Christian Horner accuses Mercedes of running a “coordinated” smear campaign to portray Max Verstappen as “crazy and irresponsible” ahead of his Formula 1 title battle with Lewis Hamilton.

By Martin Samuel for the Daily Mail

On the eve of the biggest showdown in the last race in the sport’s history, Red Bull boss Horner launched an attack on what he sees as Mercedes putting Formula One stewards under huge pressure to punish Verstappen and his team.

Verstappen and Lewis Hamilton are tied on points going into Sunday’s Grand Prix in Abu Dhabi, but the Dutchman will take the drivers’ championship over the total number of wins this season if the two men don’t finish. 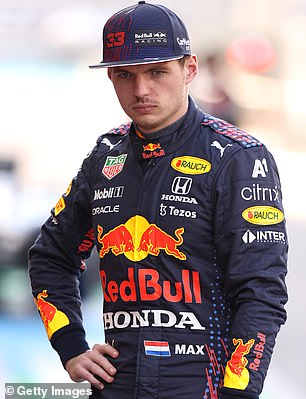 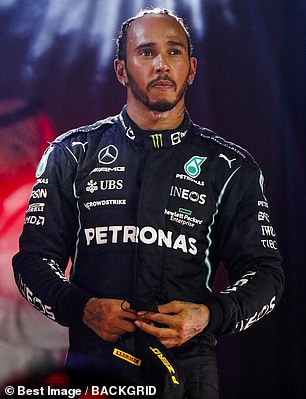 “Of course it was a coordinated campaign by Mercedes. Totally. It was part of the narrative to put the same amount of pressure on the stewards to behave differently than any other race,” Horner said.

This is a campaign that was paid in secret to highlight Max, give him a logo, portray him as this crazy and irresponsible driver and put pressure on him as much as possible, on the team, and ultimately on the governing body.

We’ve seen in Brazil, the comments about sanctions are funny, or the persecution of Luis. Mercedes has had one of the smartest mods on the track and they use every tool possible.

In an interview with Sportsmail Two months ago, Mercedes team boss Toto Wolff raised the possibility of a repeat of the infamous 1990 incident when Ayrton Senna sent off Alain Prost to prevent him from winning the title. 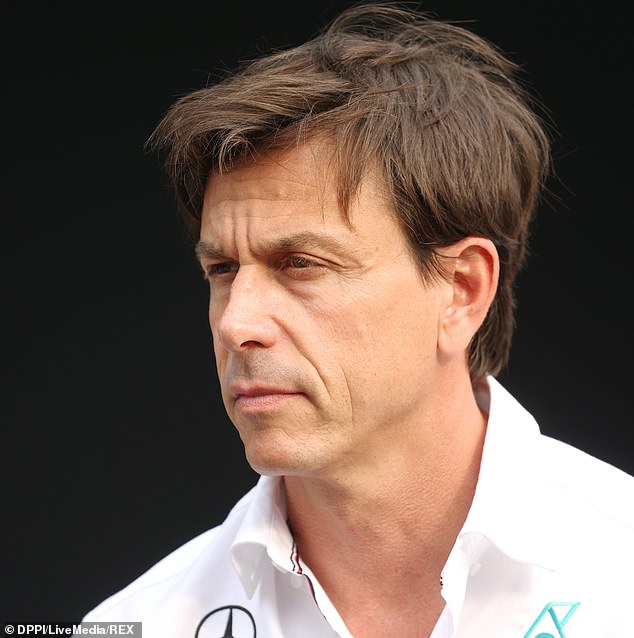 Mercedes boss Toto Wolff suggested that 1990 could be repeated when Ayrton Senna knocked out Alain Prost to prevent him from winning the title.

Race director Michael Masi has threatened to deduct championship points – unheard of in Formula 1 – if he believes the driver is intentionally targeting his opponent, which infuriated Horner even more.

He believes this is specifically targeting his driver and will see it as an unprecedented punishment in this campaign.

Horner has not ruled out legal action if Verstappen is dismissed in this way, and asked if Red Bull would go to court if Verstappen was given a penalty not in line with the penalties throughout the 2021 season, Horner said: ‘You have to look at the context. The only thing you’re looking for is consistent application of the rules, and why is this grand prize different from any other grand prix we’ve attended this year? 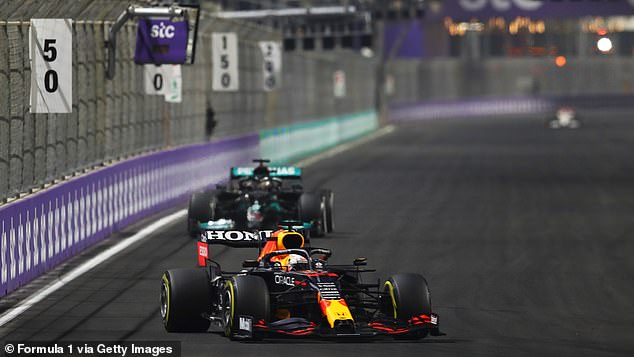 “You either have rules or you don’t. What makes this more or less important than Silverstone, Spa, Hungary or Monza?

We’ve seen accidents in a lot of places this year.

“The problem is with Michael Massey and the points deduction, which has been creeping in ever since Toto Wolff did that interview.

You have to apply the rules constantly. I think that’s what Max feels frustrated with.

“Sometimes he feels, when he looks at other incidents, they are not treated the same way.”